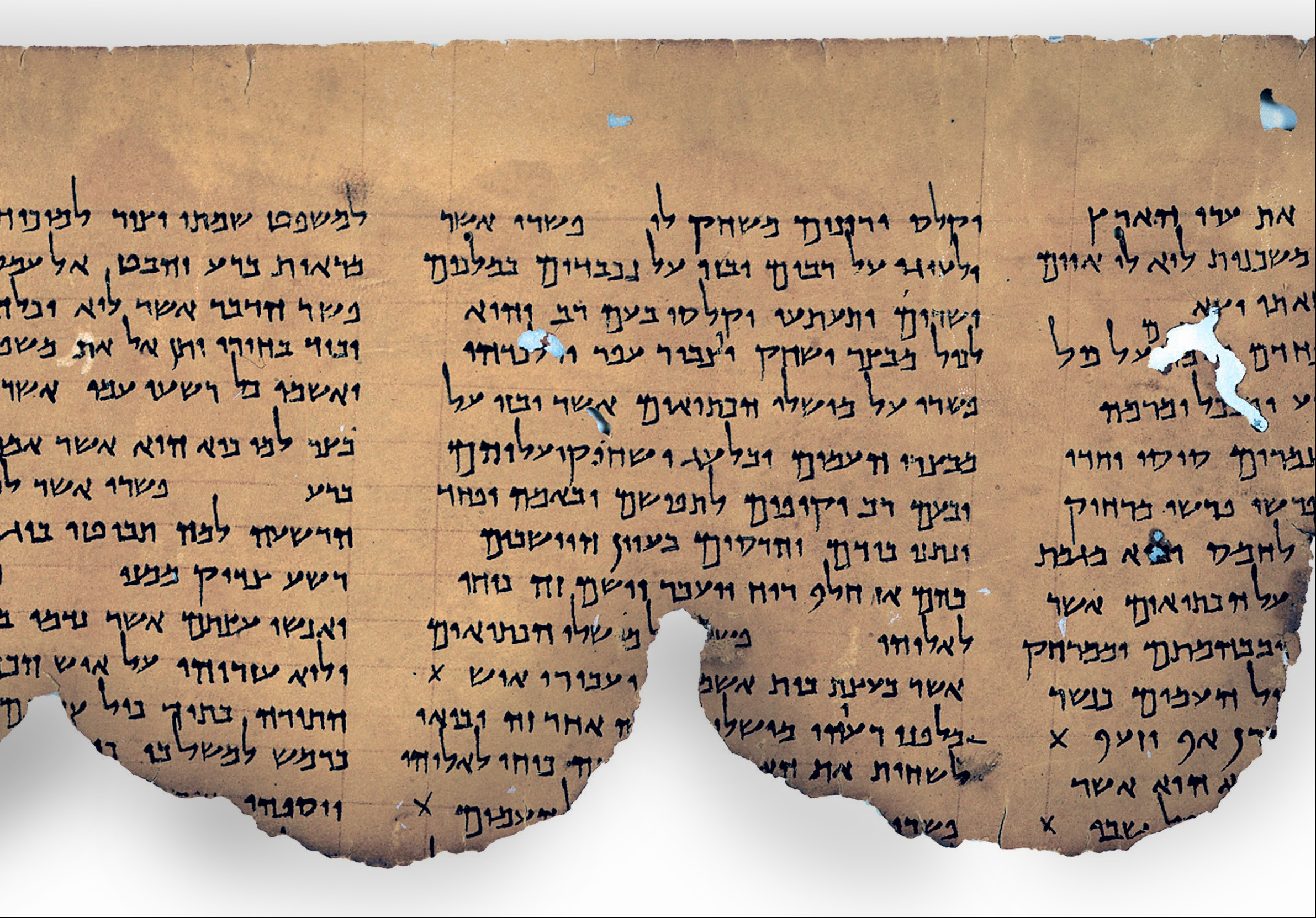 When Dr. Sabastian de Alarcon, the president, and judges of the Real Audiencia in the Andean city of La Plata received a letter on March 1, 1638, from King Felipe IV, they could not have been surprised by its contents and its claims. Within it, the king noted that an unnamed Inquisitional official had reported:

In the Province of Tucuman [northern Argentina] there are many and innumerable Hebrews. They evaded [the official] before and now do so in growing numbers in these parts. No only are they infected with their evil faith, but also defile our faith. And with boldness and great harm they have desecrated one of the churches and its religious images (ABNB, 1638, f. 1).

Accordingly, Felipe IV ordered, “The most efficient remedy to this rot and these actions is to establish a Tribunal of the Inquisition in one of the cities of the province” (f. 1). The king’s instructions were clear – identity and eliminate the Jewish threat that now demeaned his Andean kingdom.

Among those royal officials in receipt of the monarch’s correspondence was Dr. Juan de Carvajal y Sandi, a prominent emigre from Spain whose noble family of knights had served the Castilian crown since the Christian reconquest of Islamic Sevilla in 1248 (Fernandez, 1627, p. 37-38; Garcia Carraffa, 1926, p. 268-69). Carvajal’s clan had radically redesigned itself during the early 15th century from lower noble knights into an elite contingent of royal administrators and ecclesiastical leaders through their intermarriage and intensive collaboration with other rising families, such as the Santa Marias of Burgos, Spain.

Now charged with the responsibility of routing out Jews in colonial Bolivia and Argentina, Carvajal and his fellow administrators knew that the king’s reference to “Hebrews” was a conventional euphemism for Portuguese conversos, or Jewish converts to Catholicism, who had immigrated to and were conducting business in South America (Dominguez Ortiz, 1978, p. 132-133). However, what Dr. Juan de Carvajal y Sandi nor other members of the Real Audiencia would publically admit was that king had addressed his letter to another group of Hebrews – many members of royal government. According to the normative beliefs of the period, Carvajal’s clan was simultaneously a Catholic one in the public sphere, as well as a Jewish one in their private world. Here resides the dilemma of the history of Spain and the Sephardic Jews, with the added dimension of the destructive New World conquest. Although a surface interpretation leads one to conclude that the Carvajals lived as Catholics, an intensive investigation into the panorama of their family relations, economic activities, and religious affinities suggests the clan continued to perceive themselves as conversos (Jewish converts to Catholicism) whom were highly cognizant and attentive to their Jewish identities.

Interestingly, the Andean government, which would be lead by Carvajal in less than ten years, responded to Felipe IV’s instructions in the well-documented Spanish American administrative tradition of “I obey but I do not comply,” by doing nothing. Exploring the significance of Felipe IV’s conclusion that Jews needed to be flushed out from among the faithful in Charcas, and the Real Audiencia’s decision not to implement an Inquisition, entails three tasks. These are: (1) understanding late medieval and early modern mentalities pertaining to the resilience of Jewish identities within converso populations, (2) conclusively establishing the genealogical ancestries of the Carvajal family and its affiliates in Spain and colonial Spanish America, and (3) evaluating the Carvajals’ activities within the context of the Inquisitions’ investigations of the clan. Not only will this process reveal that in most cases elite conversos successfully shielded and obscured their Jewish familial relations from prying Inquisitorial eyes, but they lived among and brushed shoulders with Old Christian (that is, Catholics with no Jewish or Muslim ancestors) elites.